Having created 150 jobs during construction, including 36,000 hours worked by women, the project was a win for Kane’s pilot program to increase the number of women working in the construction industry.

Under Kane’s pilot program, a call was made to Victorian women and girls, including the thousands who play at the centre each week, to consider and encourage a career in construction.

Opened by Minister for Tourism, Sport and Major Events Martin Pakula, the centre hosts more than 500,000 players and spectators each year, and reaffirms Parkville as the home for netball and hockey in Australia.

Kane would like to thank our client Development Victoria, State Sports Centre Trust, consultant team and our subcontractors and suppliers for their dedication and commitment in delivering this landmark project. 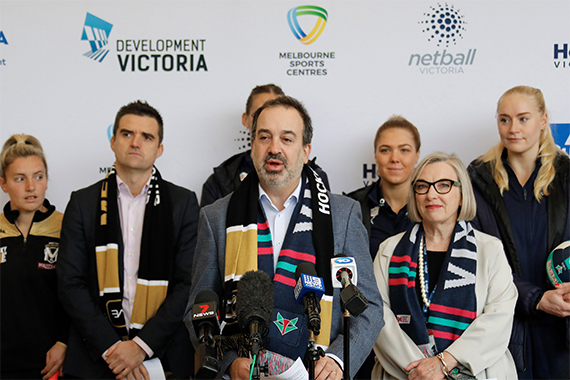 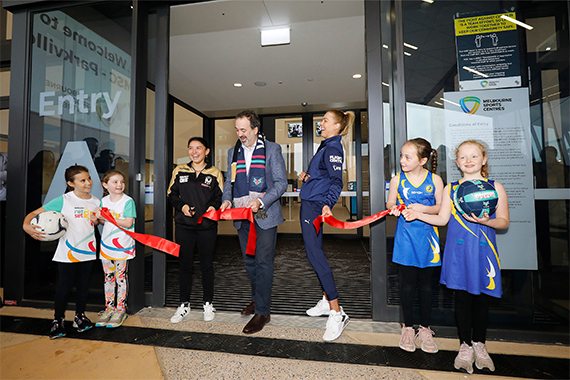 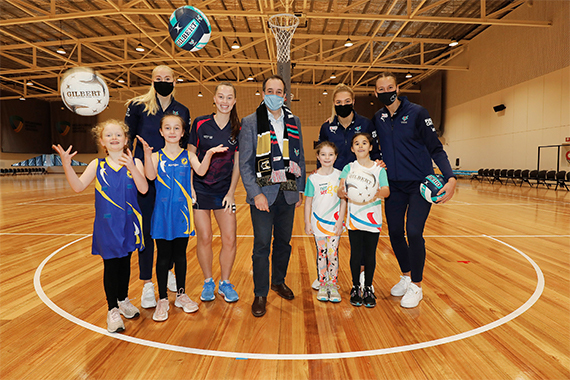 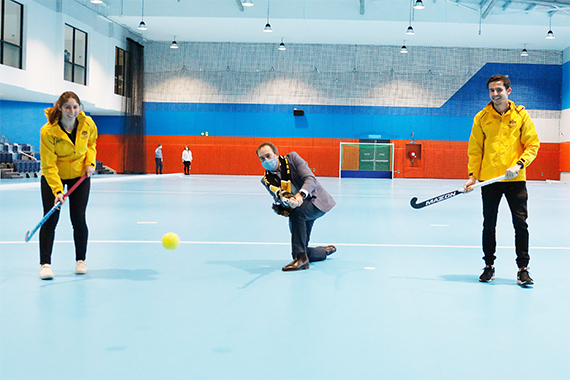 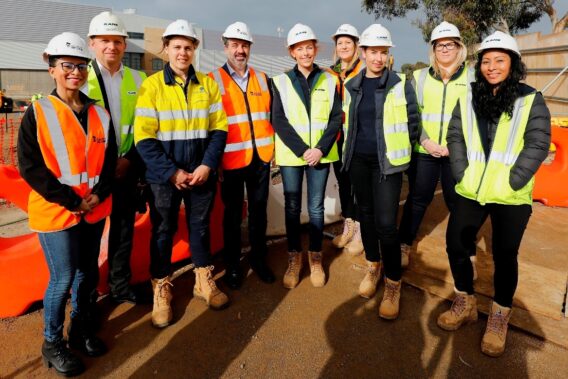