Kane Constructions’ Joint Managing Directors Tristan Forster and Richard Frisina congratulated the award recipients on behalf of the company and the Kane teams who worked on the projects.

“Our teams thoroughly enjoyed working on these projects,” Mr Forster said. “The outcomes speak for themselves.”

Set amongst the 7.6 hectare golf course, the new seven level integrated resort replaces the previous facility and brings together all accommodation and guest amenities into one single building. The new construction works were undertaken within a live and operational environment, with guests, visitors and golfers using the existing facilities daily.

The iconic design led by Wood Marsh is characterised by its distinctive façade and sweeping curves. The stone clad walls to the lower levels, were designed to visually ‘anchor’ the building to the earth, and gives the building immense presence on arrival. Separated by a fully glazed central level, the upper levels of hotel rooms appear to float and cantilever over the lower levels.

Kane Constructions was engaged by the Victorian School Building Authority (VSBA) in June 2017 as the head building contractor to deliver Prahran High School.

One of the third vertical schools to be delivered by the Victorian Government, Prahran High School is a co-educational secondary school which will accommodate 650 students.

Encompassing five levels of learning space for design, art, technology and science, the unique design responds to a comparatively tight site in an urban area.

The school features an open atrium at the centre of the building, teaching areas, a main performance space and outdoor terraces on every level.

The ground floor includes a learning resource centre and performing arts facilities, while levels one, two and three house the science, visual arts and food technology spaces, and a gym. Level four provides a rooftop garden for students to relax in and play.

Rosemary Burne, Jury Chair for Public Architecture and the Chair of Juries for the entire state awards program, believes the Parliament of Victoria Members’ Annexe is a clear result of a successful collaborative relationship between a skilled architect, an intelligent client, dedicated consultants and a skilled building contractor.

Projects that received an architecture award or a named award will now progress to compete in the National Architecture Awards program. The shortlist will be announced by the Australian Institute of Architects in the coming months.

Kane Constructions achieved National Commercial Master Builder of the Year status for two years running in 2016 and 2017. Kane is a privately owned commercial construction company active in all sectors of the industry. With turnover in excess of $1 billion and over 500 full time employees, the company operates throughout the east coast of Australia and overseas from offices in Melbourne, Sydney, Brisbane and Canberra. 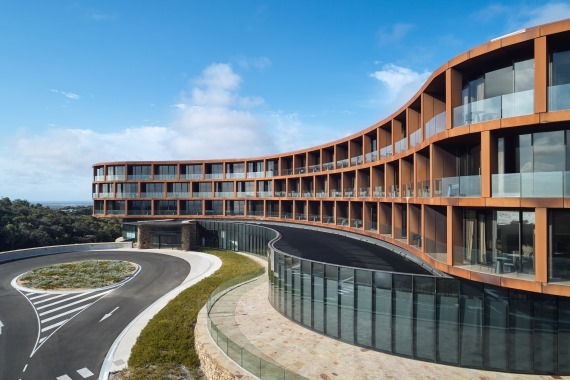 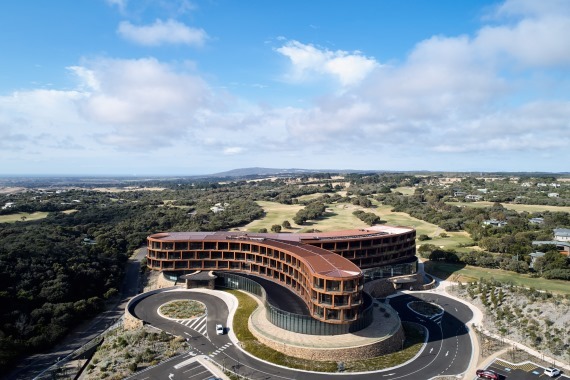 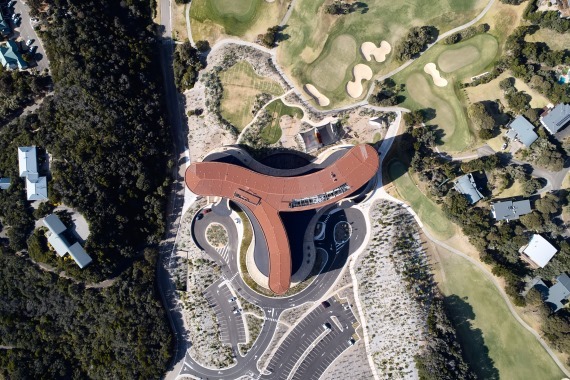 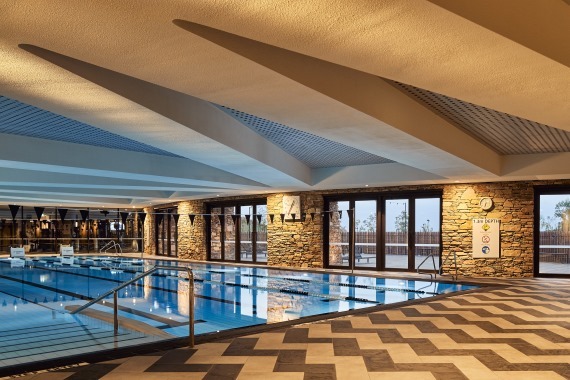 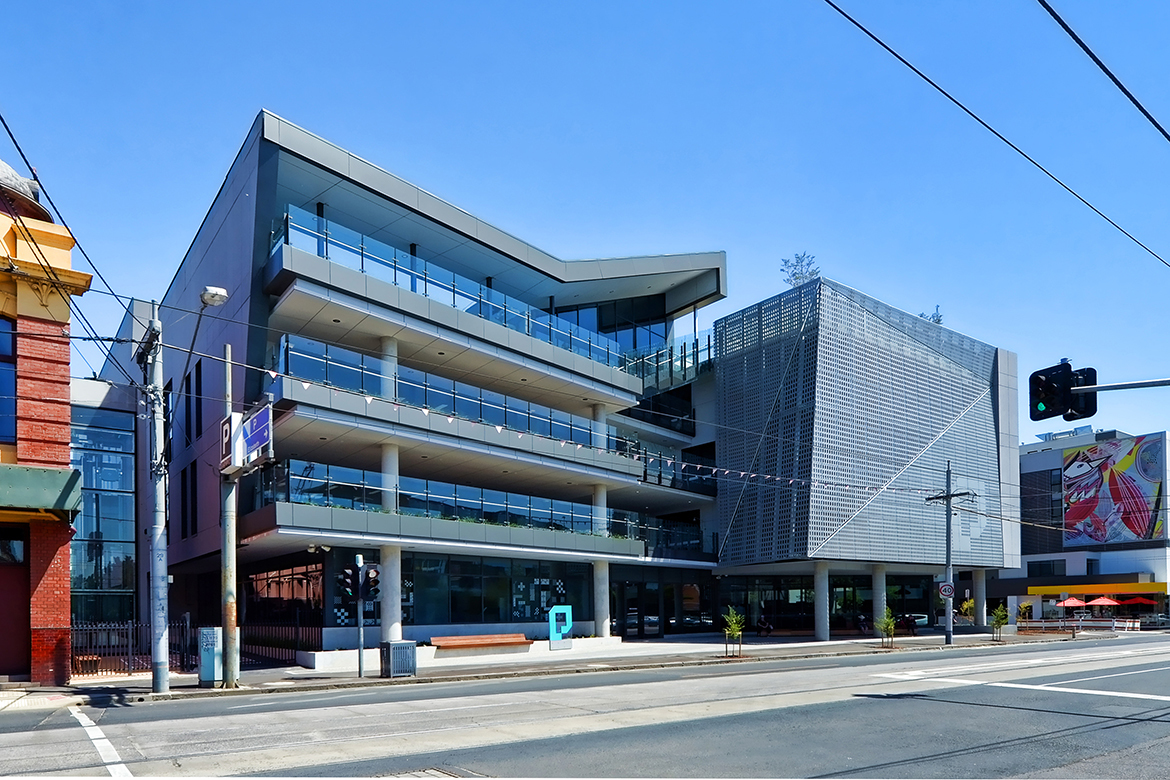 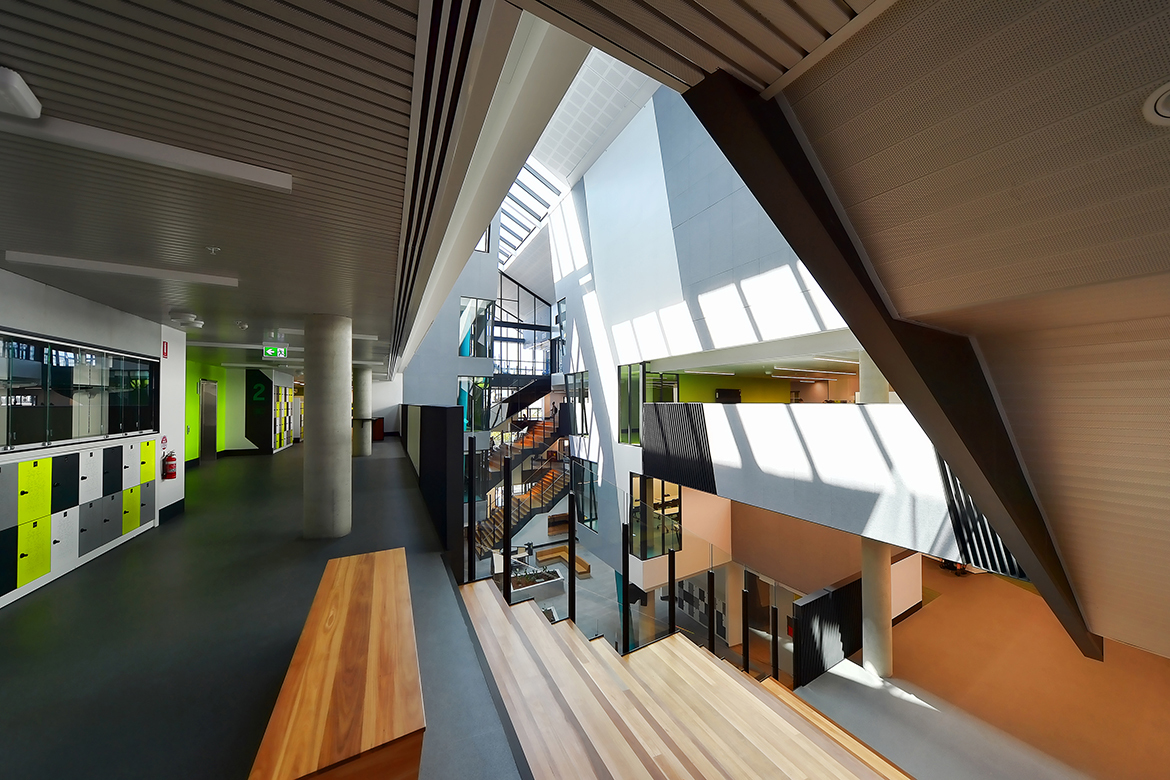 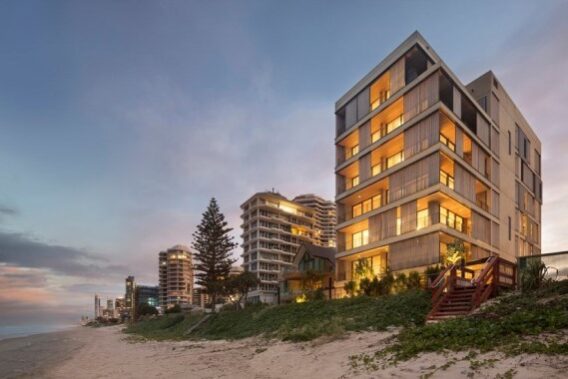 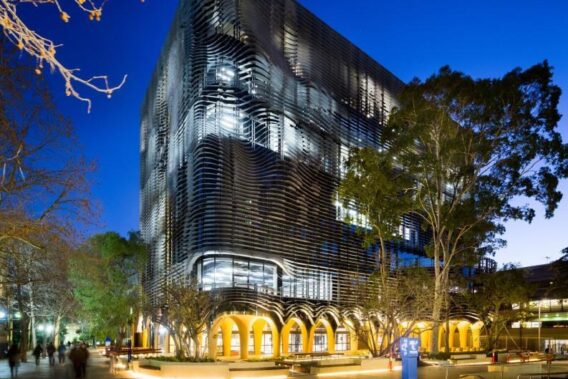